deen
Team
About us
Fields of expertise 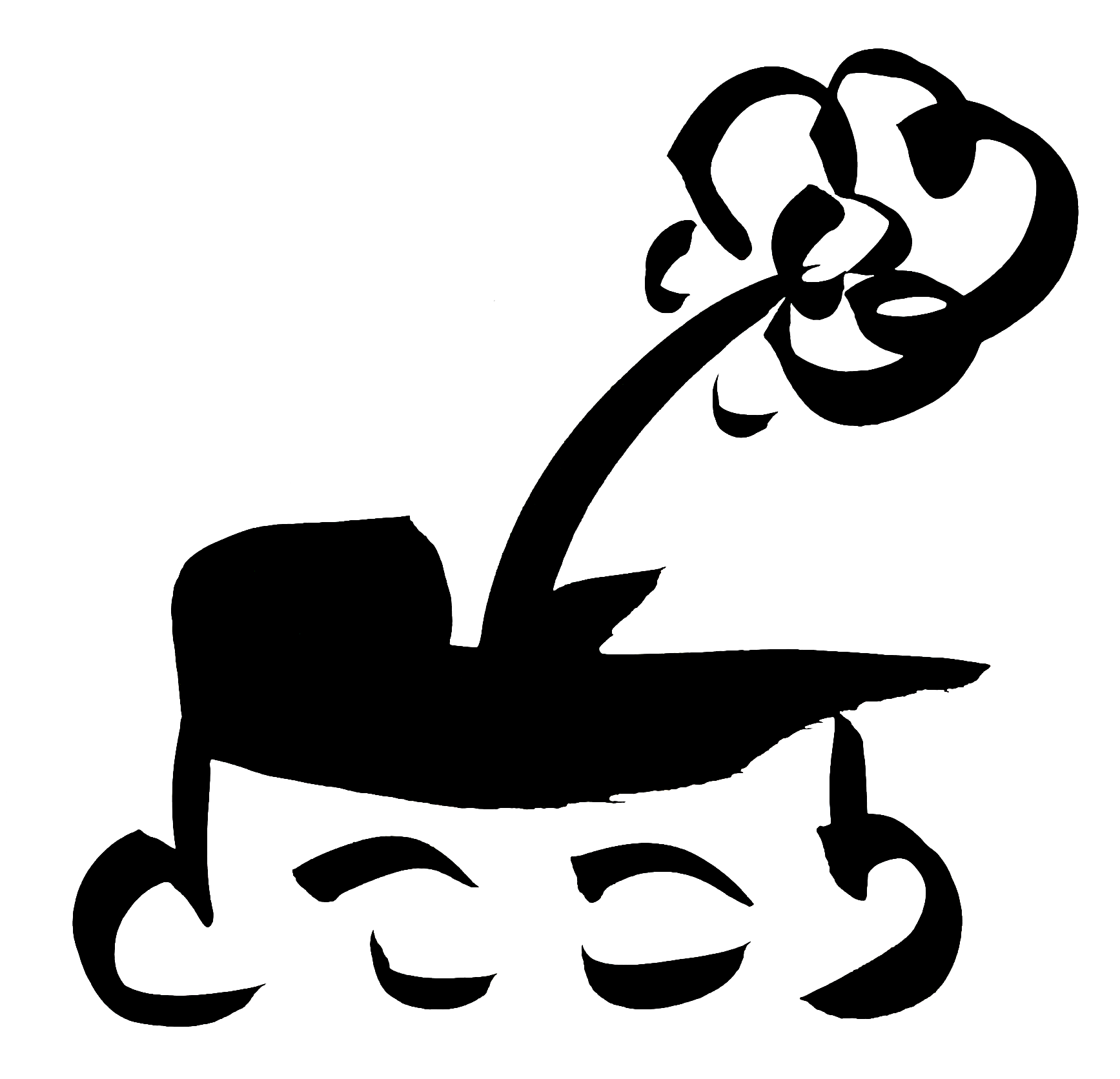 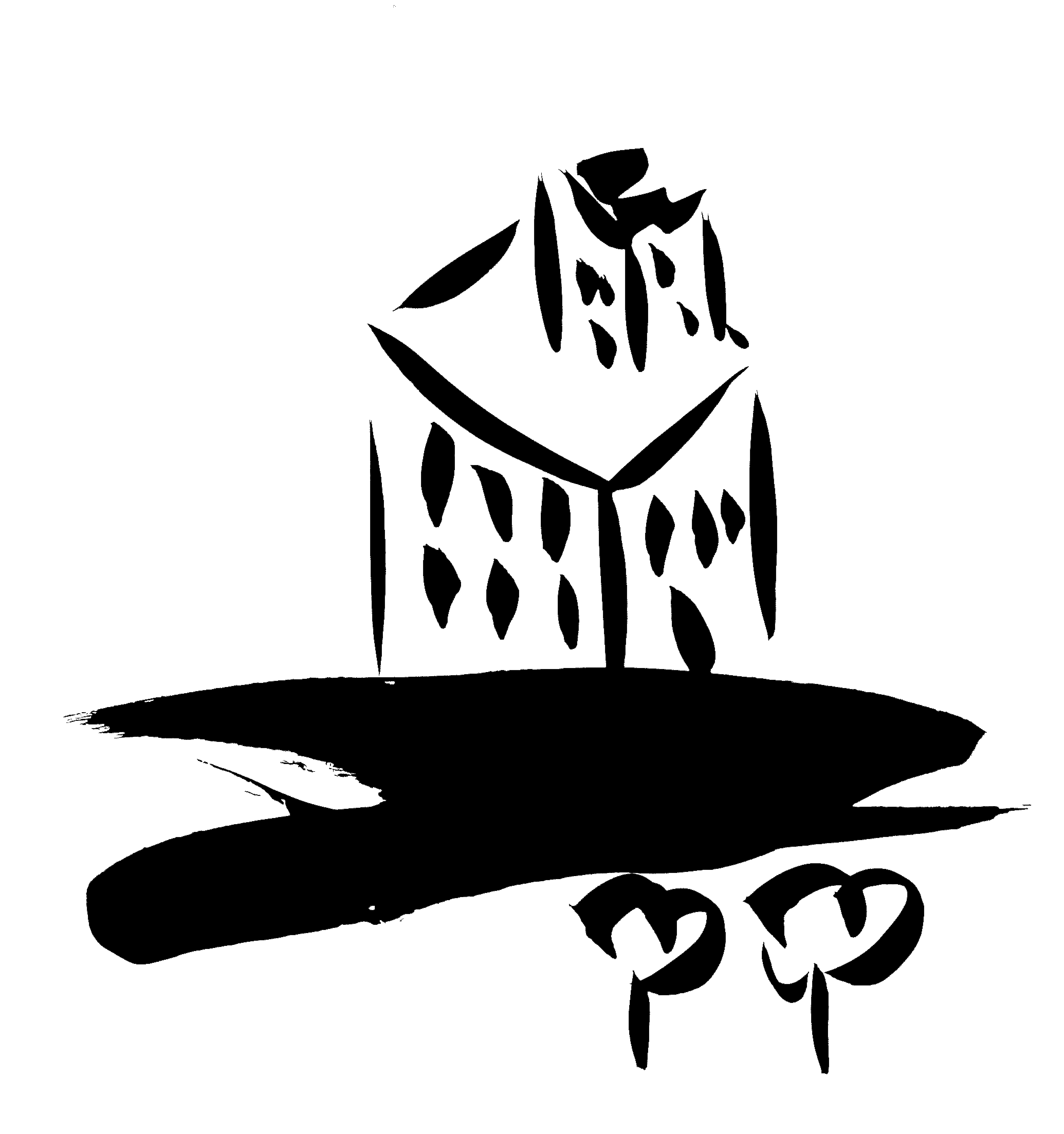 You would not want to face him in court. He is not one to get loud, deceive, or throw smoke grenades (which in any case does not impress judges). He beats his opponents with his meticulous preparation. Roger Willemsen’s famous pun, “Fluch der Akribik” (“the curse of meticulousness”) seems to have been invented for Markus Bulgarini. And as a graduate of Real Estate Management at Danube University Krems, real estate law holds no secrets for him.

Fail again, fail better, said Samuel Beckett. He could afford to do so, because he was a writer and not a shoemaker, hairdresser or paediatrician.